The other side of sustainability. Musical videos to save the planet

Edoardo Segato-Figueroa, founder of NYADO is the one to explain it to us. Italian writer, singer and artist, Edoardo works in scientific publishing, music production, theatre and CSR. He is passionate and active in the 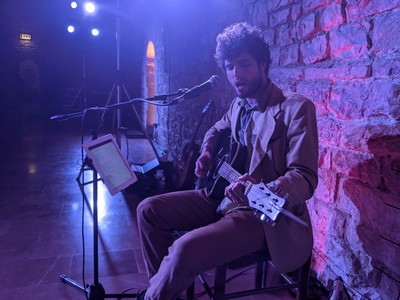 interactive and interdisciplinary use of arts and technologies as new social tools. "NYADO seeks to convey positive messages and build new narratives on today's major themes and challenges, from social engagement to healthier lifestyles, from entrepreneurship to sustainable development, dignity of workers, social inclusion and the fight against poverty. We have structured NYADO as a multicultural and multi-ethnic collective. The production of our musical films involves a different team of artists, changemakers and consultants each time, enriching the creative process with new intelligence and sensitivity". NYADO's main commitment is to make environmental sustainability, entrepreneurship and other important, sometimes complex, topics more fascinating and accessible. "We try to make audiences passionate about the themes that inspire the films in order to increase the level of awareness and for everyone to feel that they are the protagonists of the processes of change that our world and our society need". A NYADO musical film is a mix between a song, a short film and a social campaign, in which fiction and reality come together to create a compelling and entertaining audiovisual experience. NYADO takes inspiration from a real story of contemporary society, looking at it from the point of view of future generations, with a magical element typical of legends and myths. Old storytellers have told tales of the past and future of society since the dawn of humanity. NYADO reveals the incredible stories and ideas of the pioneers who will one day be considered the legends of our times.

Each musical film is inspired by a project or revolutionary vision of a social enterprise or entrepreneur that becomes part of the story told in the film. This extraordinary experience was started by Edoardo about two years ago - even if it has roots in the many previous personal and professional experiences of the young Tuscan - when together with his friend Idan Abrahamson - co-founder of NYADO, Israeli singer, violist, producer and entrepreneur - they started the first big musical project that brought them to Africa, where they collaborated with the Kenyan singer Phy. Since then, many people have been involved, from investors to graphic designers, digital animators, directors, sustainability consultants, all of them enthusiastic and moved by the purpose of the musical video: to focus attention on the planet. Thus Mission to Earth was born, which was chosen - among other things - to close the United Nations Global Festival of Action 2019. Since then, NYADO has taken part in various international events and initiatives (e.g. Global Social Business Summit and Nexus). "We have established partnerships with more than 20 organizations around the world. Our next project, Gather aims to build a new narrative on measurable impact and the reduction of ocean plastic”. NYADO concerts are really special indeed. They have already made one for the youth of the EoF. Together with Edoardo and Idan, Kenyan singer-songwriters Phy and Chemutai Sage performed an online concert on 6th September *, with original music and covers, and held a live chat on how to use creativity and entertainment to generate positive changes and a measurable impact in the world. The economy can also be changed with the universal language of music, art and poetry, inventing new words for today's new changemakers. 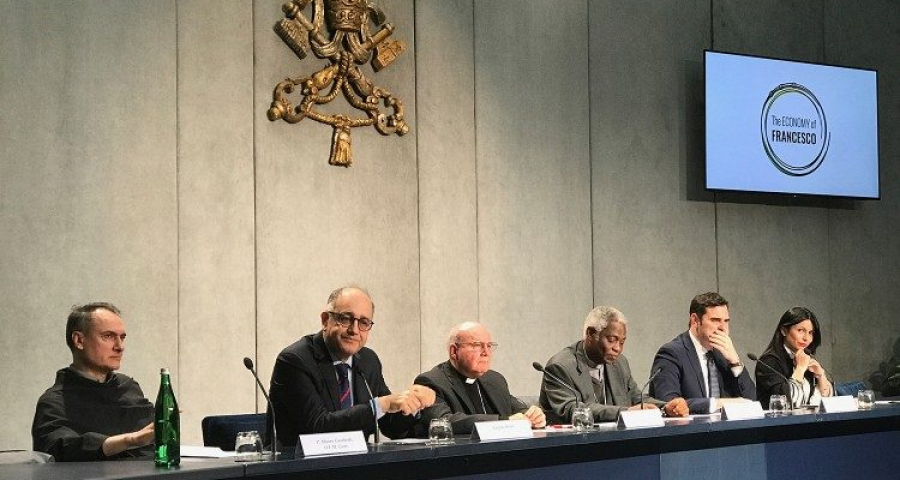